Information on Natural History Boards around the Pier

The Pier is a wonderful place to observe the wonders of nature, appreciate the unique landscape of the Bristol Channel and to understand the history of the Earth. As part of a re-vitalised education and outreach programme the Pier is creating information boards on Wildlife, Minerals, Tides and Geology. The one on Minerals has already been erected just outside the Toll House and explains the occurrence of many metal-rich minerals, some of them rare, that formed over 200 million years ago in the rocks on which the Pier is built. The site is nationally important and Natural England has designated this as a Site of Special Scientific Interest – a superb example of the lead, copper and zinc mineralization in the Mendip region. Indeed, natural resources were one of the main reasons the Romans were attracted to the area to mine for lead. Further information on the local minerals can be found on the Trust’s website here.

The Wildlife and Geology Boards will soon follow and, with the approval of North Somerset Council, will be erected along the sea front close to the Pier. The Severn Estuary with the second highest tidal range in the world is an internationally important region for wildlife providing habitats for many different fauna including mud-loving marine worms, seaweeds, birds, bats, fish, shellfish, crustaceans, dolphins and porpoises.  The geology of Clevedon beach next to the Pier is also remarkable and the Board will explain the 140 million years of the Earth’s history recorded in the rocks near and beneath the Pier. It’s a tale of great rivers, tropical seas full of exotic creatures, formation of a great mountain range and deserts in which early dinosaurs roamed. Look out for illustrations by Bob Nicholls, one of the top palaeoartists in Britain. All this and more will be revealed when the Boards are set up. All the Boards will have a QR code linked to the Pier’s web site where you can read more information.

The Tides Board, which will be located adjacent to the Pier’s magnificent pierhead pagoda, will explain why Clevedon experiences one of the highest tidal ranges in the world. The funnel shaped Severn Estuary creates strong currents which often attain a speed of twenty kilometres per hour.

This volunteer lead project has been generously supported by several organisations including the Architectural Heritage Fund, the Geologists Association, Natural England, the Russell Society and the Somerset and Avon Wildlife Trusts. Support has come not only from funding but also from generous help with the content and design of the Boards. The project has also benefitted from the design and illustration skills of local artist Emily Moran. 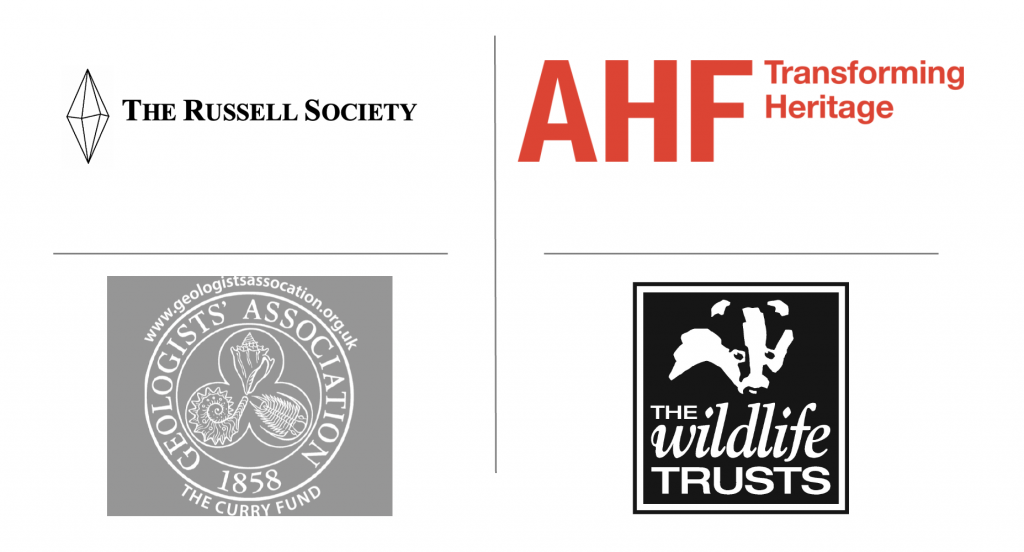