Spooky trail at Pier reputed to have its own ghost …..

No-one knows if the ghostly figure said to haunt Clevedon Pier will be putting in an appearance over Halloween – but witches’ hats and pumpkins will definitely be there as part of a Spooky Trail.

The family fun clue-solving activity will be available to visitors over the Half-Term holidays – until Monday 1 November – at the Victorian pier, which is said to be haunted.

Phil Curme, chairman of the Clevedon Pier and Heritage Trust, said: “While we can’t guarantee any ghostly sightings at the Pier over the half-term break and on Halloween on Sunday 31 October, we can definitely say that there will be plenty of family fun to be had at the Pier with our Spooky Trail!”

Over the years visitors and fishermen at the North Somerset pier have claimed to have seen a mysterious ghostly figure on the pier, and in 2012 a photography student even captured an image of an apparition of a man on the pier in the early hours of the morning when it was closed to the public and the gates were locked.

The Pier was even the subject of an investigation by Bristol and UK Supernatural nine years ago, and they reported that there was ‘definitely paranormal activity’ and claimed to have made contact with a spirit near one of the lamp posts.

Phil Curme added: “We like to think that the Pier’s ghost is a friendly one, but he also seems to be quite shy. We would certainly be interested to hear if any visitors do experience any mysterious ghostly encounters.” 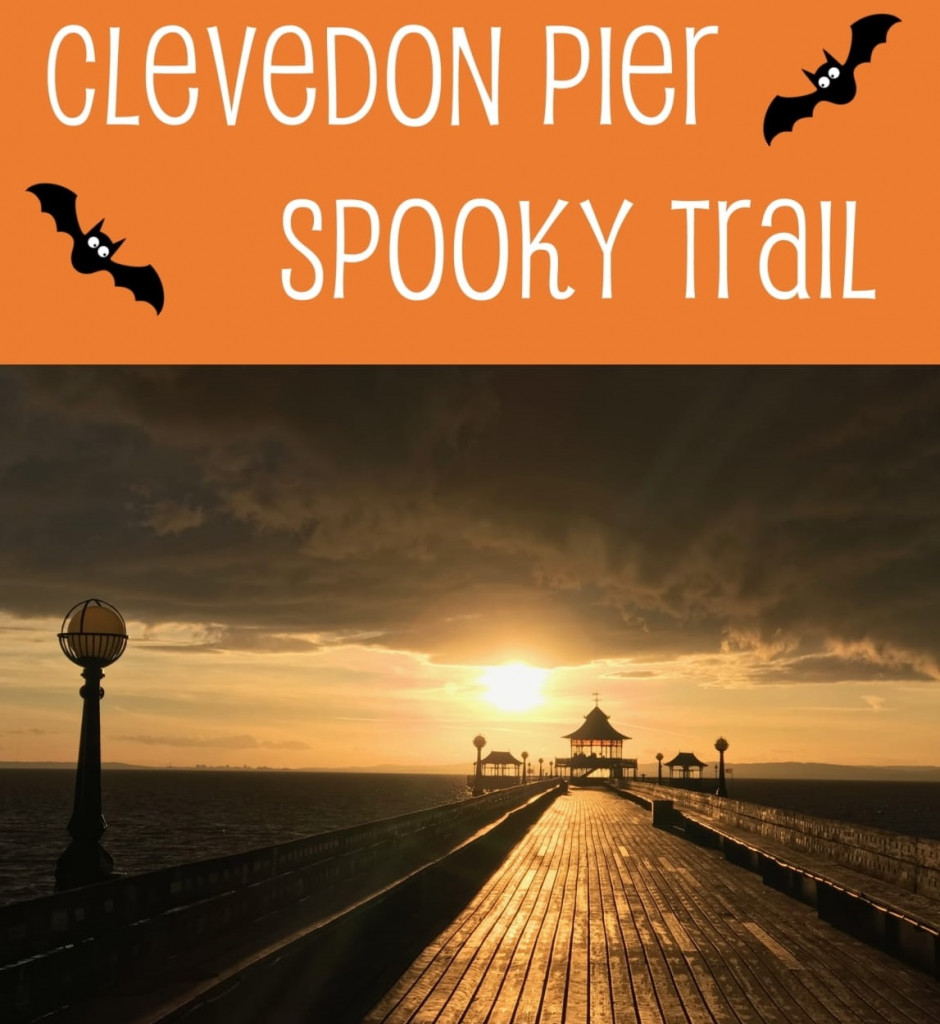