This event has passed.

Porthole Presents: Flashman & The Dragon – The British in China 1860 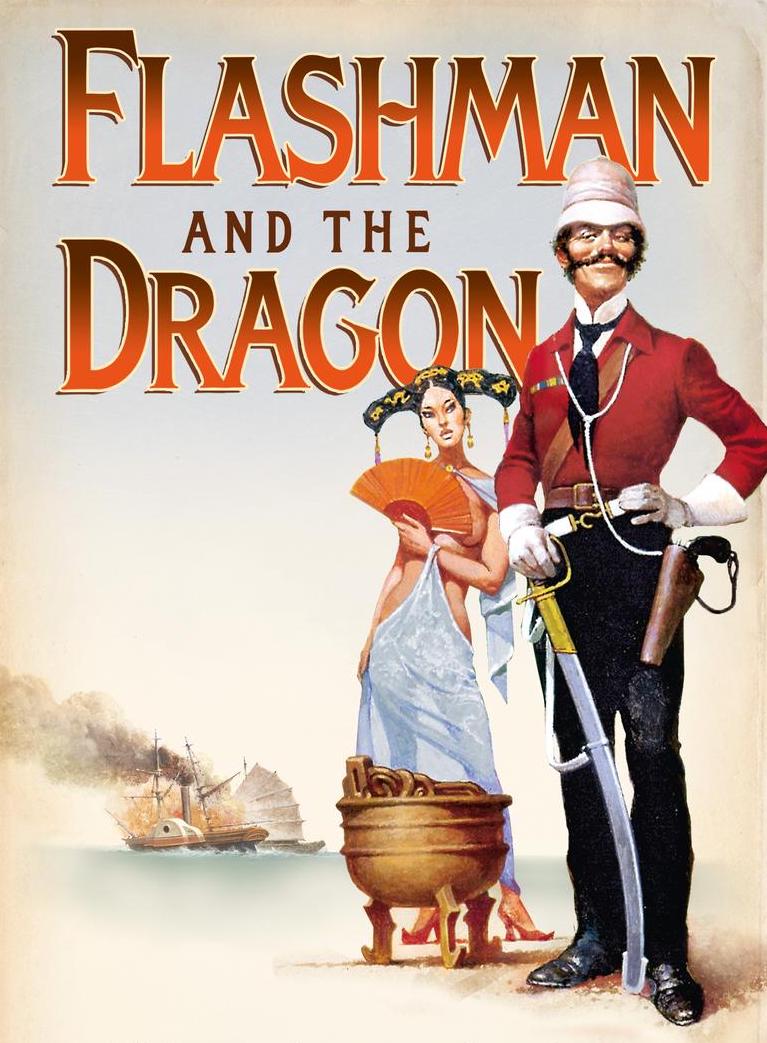 In 1860 an Anglo-French military expeditionary force succeeded in capturing Pekin after an extraordinary military and political campaign. This stunning victory had a profound influence on the relationship between East and West, the impacts of which are still felt today.

In this talk, Phil Curme will tell the story of this fascinating expedition and in doing so will dispel some of the myths surrounding the war itself, the destruction of the Chinese Emperor’s Summer Palace and the way the conflict is remembered in modern times. It is a story of adventure, intrigue and drama played out by endlessly fascinating personalities.

Phil Curme recently achieved a Masters in Military History at the University of Birmingham and has a particular interest in the period 1850-1950. He has spent many years researching the 1860 Anglo-French China campaign and has visited the battlefields on a number of occasions – most recently as an advisor for China Central Television (CCTV).

Tickets cost £10pp and include Pier Entry and light refreshments